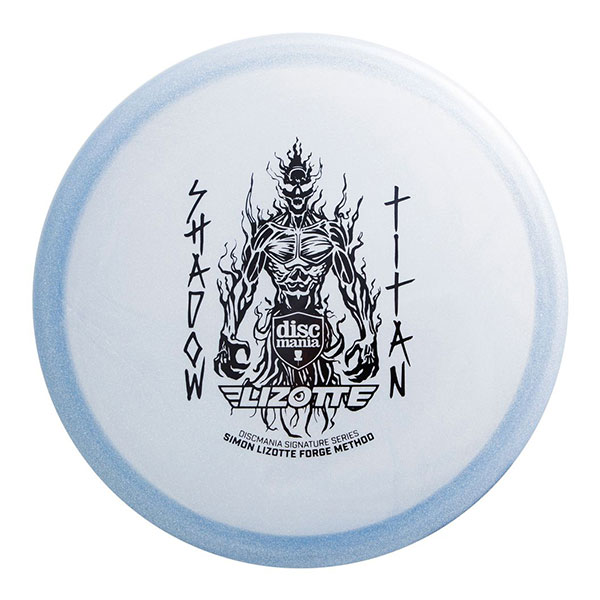 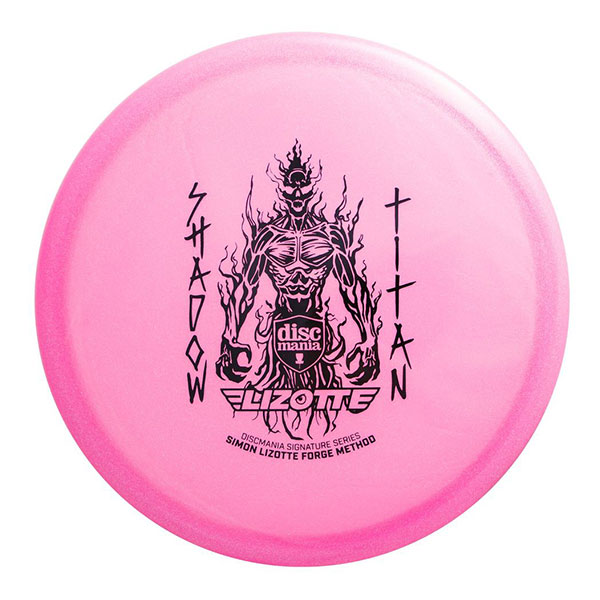 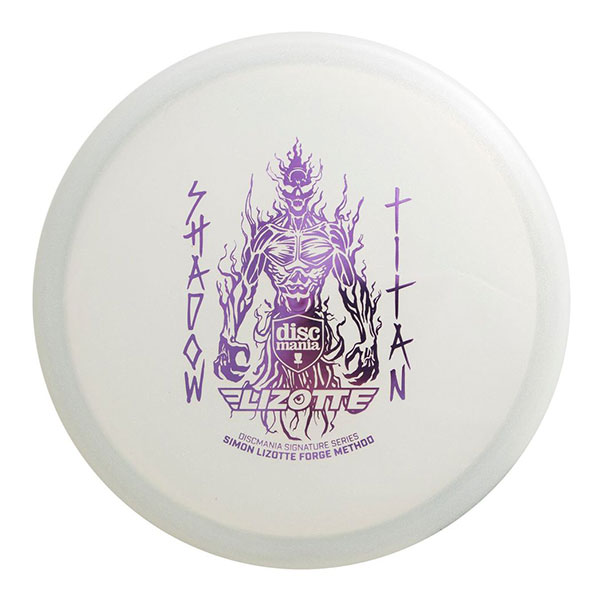 Discmania’s superstar Simon Lizotte wanted to have a new mid-range with a bead and Discmania delivered. The Forge Method is the very first signature release from Evolution line and has another awesome piece of art from Manny Trujillo.

The Method is an overstable midrange that can handle pro level power on both forehand and backhand shots, but where this disc excels beyond other midranges is in its glide. The Method is able to retain its high speed stability without cutting down on distance, giving players more than enough flight time to shape their shots. Out on the course this midrange can handle immense torque without turning over and will hold a flat to fade flight as it soars down the fairway.

Forge plastic is Evolution Line’s custom plastic with metallic outlook. It has really shiny finish and translucent look. Forge plastic has similar in flexibility to our Neo plastic. 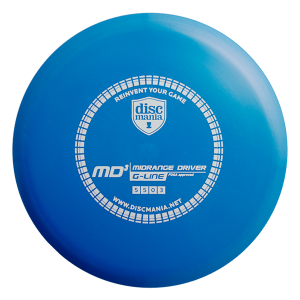 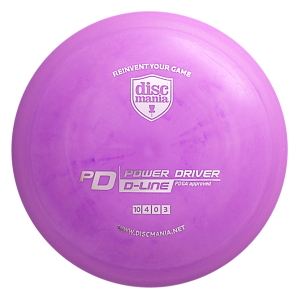 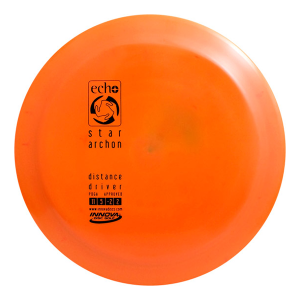 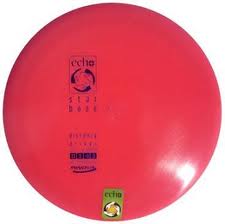